Violinist Volodja Balzalorsky is particularly active in the field of chamber music.

He works with many international groups and ensembles, and for several years has successfully performed in DUO with pianists Christoph Theiler and Hinko Haas. In 2001, Volodja Balzalorsky founded the piano trio Amael, with which he gained worldwide recognition.

Critics comment on the degree to which he is able to develop and maintain unity with his musical partners in this milieu, presenting …an exceptional harmony of ease and authenticity of performance.

by Edith Eisler extract: Amael Piano Trio is a very fine group. The stringplayer’s intonation in impeccable, their tone is rich, beautiful and homogeneous and can vary from floating delicacy to vibrant full bodied sonorousness….A large multi-national audience rewarded the performers with warm approval and prolonged ovations.

The trio has more than 20 years of successful performances in a variety of venues, chamber music concert series, and international chamber music festivals in Europe, Asia and United States.

…an extremely high level of musical communication. These three excellent musicians, all of them masters of their instrument, amalgamate their respective expertise in a high-quality musical experience in Brahms the sound displayed luxury, power and temperament, confirming the high technical level, the accomplished interpretation and the excellent musicianship of this leading Slovenian trio…
“Vjesnik”

Important long term chamber music partners in the past:

Volodja Balzalorsky and Hinko Haas, both prominent Slovene artists from Ljubljana, have made their name by highly acclaimed concerts in many countries, as soloists and as members of various chamber ensembles.

As a Duo they appeared for the first time in 1979, at the Ohrid Summer Festival and have been giving regular joint performances since 1986.

They have successfully performed in Slovenia, Italy, Croatia, Macedonia, Yugoslavia and Germany in various International concert series and Festivals such as:

The violin – piano duo of Volodja Balzalorsky and Christoph Theiler, performed internationally as guest of numerous festivals and concert series. Since 1985, when both prominent artists started playing together in Vienna, till spring 1997, their performances have consistently received outstanding critical acclaim for their intelligent and sensitive interpretations and for their remarkable sense of ensemble.

In 1997, Christoph Theiler decided to dedicate himself exclusively to composing and stopped performing as a concert pianist – soloist and chamber musician.

As a DUO, Volodja Balzalorsky and Jaksa Zlatar appeared for the first time in 2001.

Jaksa Zlatar is one of the leading Croatian pianists. He is Professor of piano and piano teaching methods at the Music Academies of Zagreb and Ljubljana Universities.Jaksa Zlatar is particularly active in the field of chamber music and contemporary music.Apart from being a performing artist, Mr. Zlatar has held seminars on piano teaching and has been a member of juries at international piano competitions. He is the Artistic director of the Croatian Youth Music Scene and the vice-president of EPTA-Croatia .He has won several awards, among which the award “Svetislav Stancic” stand out.

Julian Riem won international piano competitions in Modena, Madrid andFlorence, and was awarded a scholarship at the DeutscherMusikwettbewerb (German Music Competition). As a soloist, chambermusician and Lied accompanist he is regularly touring Europe and Japan.

Performances at international festivals, such as the piano music festival”Liszt-en-Provence”, “Musica mundi” in Brussels, the “European MusicAcademy” in Aix-en-Provence, the “Sándor Vegh International Chamber Julian RiemMusic Academy” in Prague, the “Sofia Music Weeks”, the “RolfLiebermann Podium” Hamburg, “Les Muséiques” in Basel, the “Münchner Biennale” and the “Munich Opera Festival”.

Julian Riem participates in sound and TV recordings for the German broadcasting stations BR, NDR, SWF and ZDF, for the Japanese NHK, Radio Nacional Spain, as well as for Bulgarian radio.Since 1999, he has been assistant lecturer at the music conservatories of Munich and Augsburg.

Volodja Balzalorsky and Flavio Cucchi started to play together in February 2008. For the concert season 2022-23 they offer a Programme with works by Vivaldi, Paganini, Scheidler, Ibert, Piazzolla.

Flavio Cucchi is considered by critics as one of the most interesting European guitarists of the international scene, Flavio Cucchi has given hundreds of recitals in America, Europe, Asia and in Australia.

In addition to participating in radio and TV shows for the some of the biggest world-wide broadcasting corporations (the BBC, RAI, ZDF, Bayerischer Rundfunk, Televisa Mexico, Television Corporation of Singapore, Radio
Praga, and others). As a soloist, he has played in over then 30 European cities with orchestras such as:

He won first prize at the National Competition of Contemporary music, (Chairman Goffredo Petrassi) and second prize at international competitions in Gargnano and Alessandria Specialist in contemporary muic, Flavio is one of the first Italian guitarists to popularize Leo Brouwer’s compositions. He is also very active in the domain of chamber music.

For the concert season 2022-23 they offer a Programme with works by Vivaldi, Paganini, Scheidler, Ibert, Piazzolla.

Volodja Balzalorsky artistic director
Ensemble Ouverture is a contemporary chamber music ensemble, which focuses on an unusual and exciting repertoire for diverse instruments from duets to small chamber orchestra.

more than 30 performances of composition “The End of time by Oliver Messiaen in Croatia, Italy and in Slovenia. Recordings for Archiv of Radio Croatia and Radio Slovenia.

Appearances on Croatian and Slovenian TV. CD – Kwarteti for Orfej label in Croatia.

Their programs consist of works for percussion (ranging from one to many players) and another solo instrument.

No other ensemble devotes itself solely to this repertoire.The Percussion Plus Project was founded in 1993 in Prague, Czech Republic, by Amy Lynn Barber, who was then professor of percussion at the Prague .

The Percussion Plus Project had its own very successful concert series for several years in Prague, and later in Ljubljana, Slovenia, where Barber was a member of the Slovenian Philharmonic.

From 1998- 2002 it was based in Vienna, Austria.The ensemble has performed throughout Central Europe as a guests at international festivals and concert series, and has recorded many Czech, Slovak, and Slovenian works for radio and for CDs.

Many composers have been inspired to write pieces for them. Guest soloists have included many outstanding European and American musicians.The concerts and recordings of the Percussion Plus Project have consistently won critical acclaim for the quality of their performance and for creative and unique programming.

The Percussion Plus Project is currently an ensemble-in-residence at DePauw University in Greencastle, Indiana.
Volodja Balzalorsky has been a guest soloist with the Percussion Plus Project in Venice and Pragu in Europe, and in Greencastle and Indianapolis in USA.
…Volodja Balzalorsky performed Fiser’s “Crux” from memory, thus bringing to the performance an impulse of experienced, virtuoso immediacy…every thing that he attempts is entirely concentrated in the moment…
“DNES-Mlada fronta”, Prague: by Wanda Dobrovska

Trio Ritratto dell’amore is formed by flutist Cveto Kobal, violinist Volodja Balzalorsky and harpsichordist Nedka Petkowa. In this setup the ensemble has been working since their first public appearance in 1994 with baroque period programme at the Rogaska Musical Summer Festival.

From then on the Trio has played chamber music concerts regularly in Slovenia, Austria, Italy, and Croatia and also as a guest at various international festivals.

Radio Slovenia recorded their performance at the Musica Aeterna festival in Kamnik.Lately the ensemble has devoted more and more of their programme to the contemporary music.

So the first performances in the Slovene cultural sphere of compositions by György Ligeti, Jacques Ibert, Igor Krivokapic and Igor Kopecki were presented by this Trio. Rich individual experience ties its members into an attracting symbiosis that incites Slovene composers, particularly of the younger generation, to write new pieces for this interesting instrument combination.

The Trio’s new name cited above, is taken from a concert by Francois Couperin and symbolises the link between the art in baroque times and the most recent musical creativity.

Chamber music ollaboration in the period 2000-2008

Volodja Balzalorsky and Vladislav Kovalsky started to play together on the base of suggestion and invitation by JoAnna Steffan, the president of Prestige Agency Artist Management to perform in a new international chamber music concert series “A Universal Affair” at Carnegie Hall (NYC), September 22 2005.

They performed very successfuly works by Janacek, Skerjanc and Brams.
Additional concert with the Duo Program (works by Dvorak, Janacek, Skerjanc and Franck) followed in Red Bank: Red Bank Chamber Music Society Series.
Vladislav Kovalsky, a pianist of prodigious musicianship, superb technique, impeccable training and an ideal of music that is both high and profound is a first place winner of many international awards.
…exciting music making….“New York Concert Review” 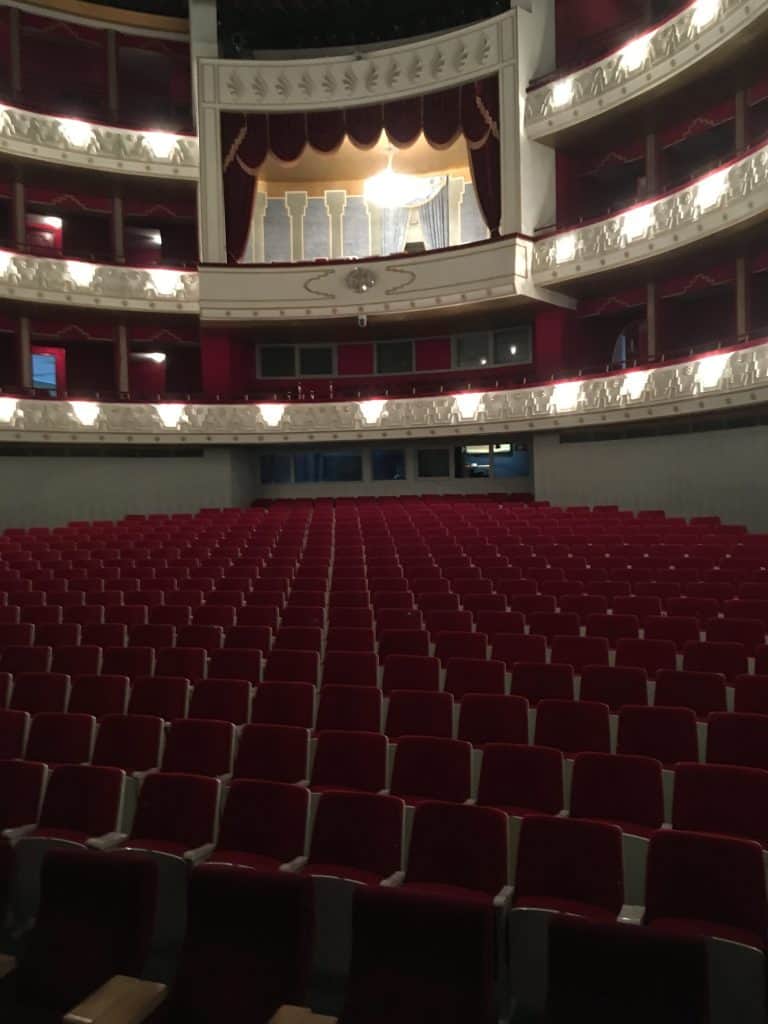 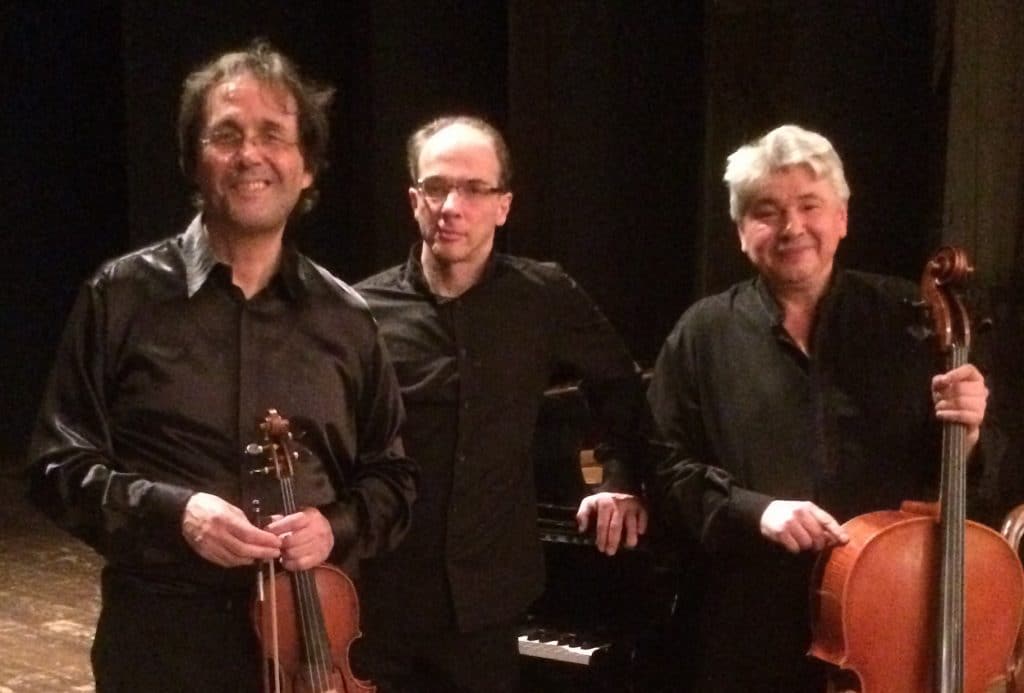 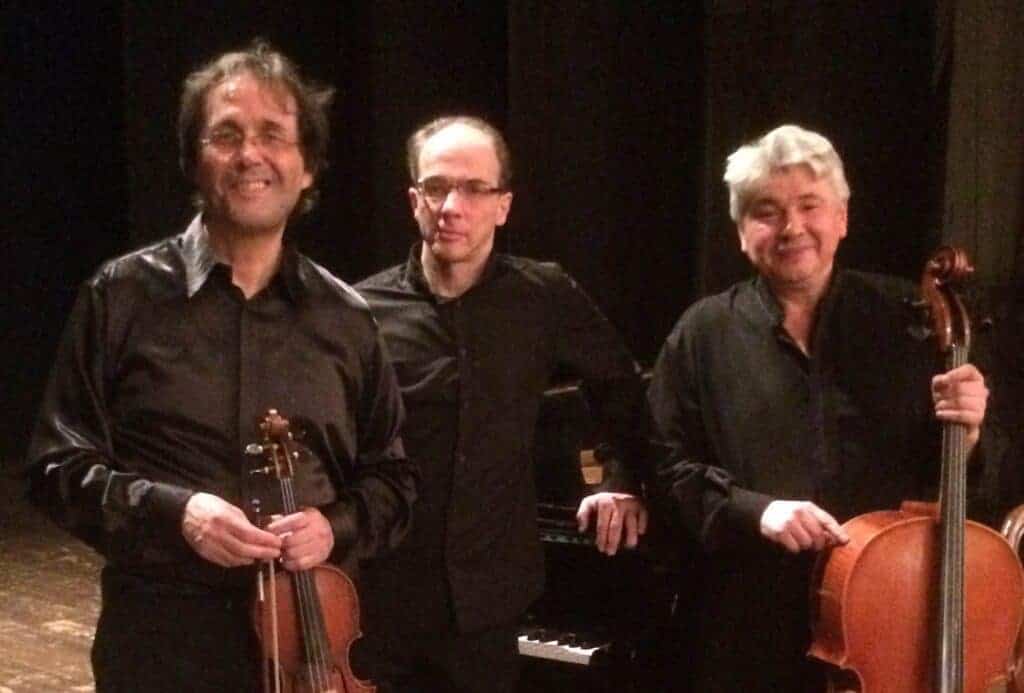 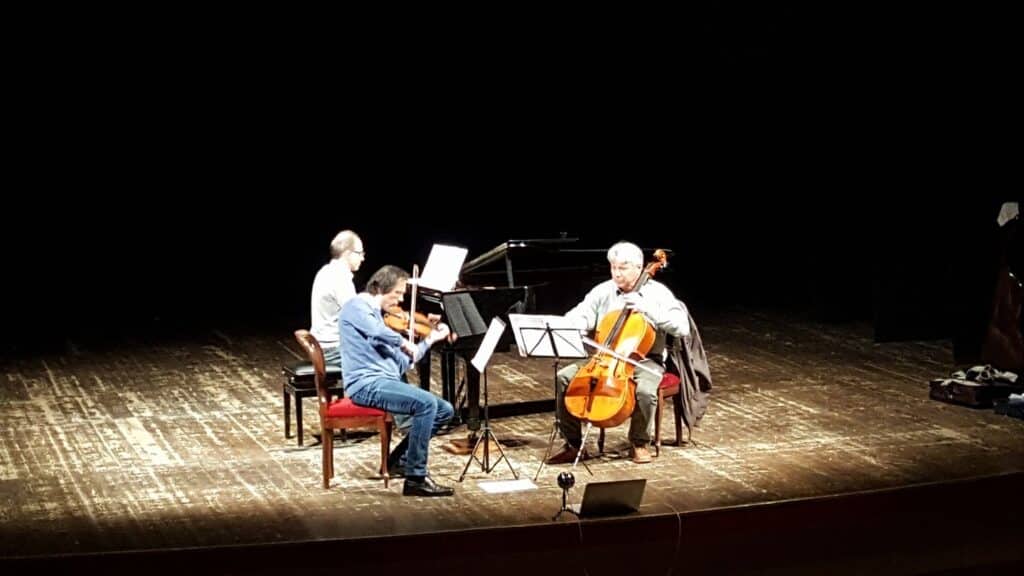 The Music of Europe-Amael Piano Trio in Sofia 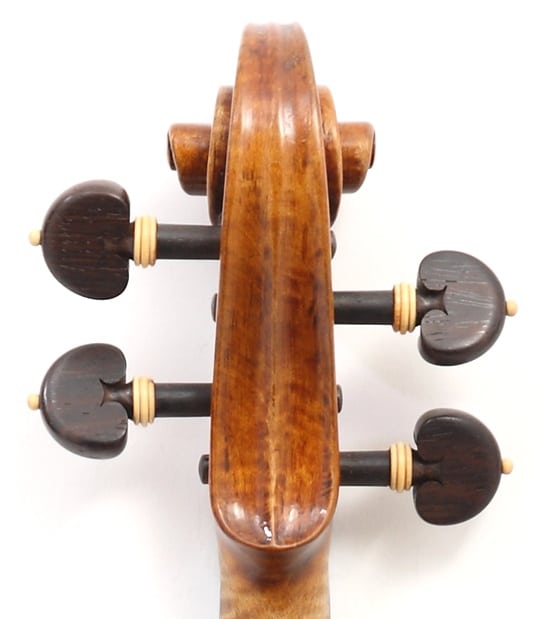